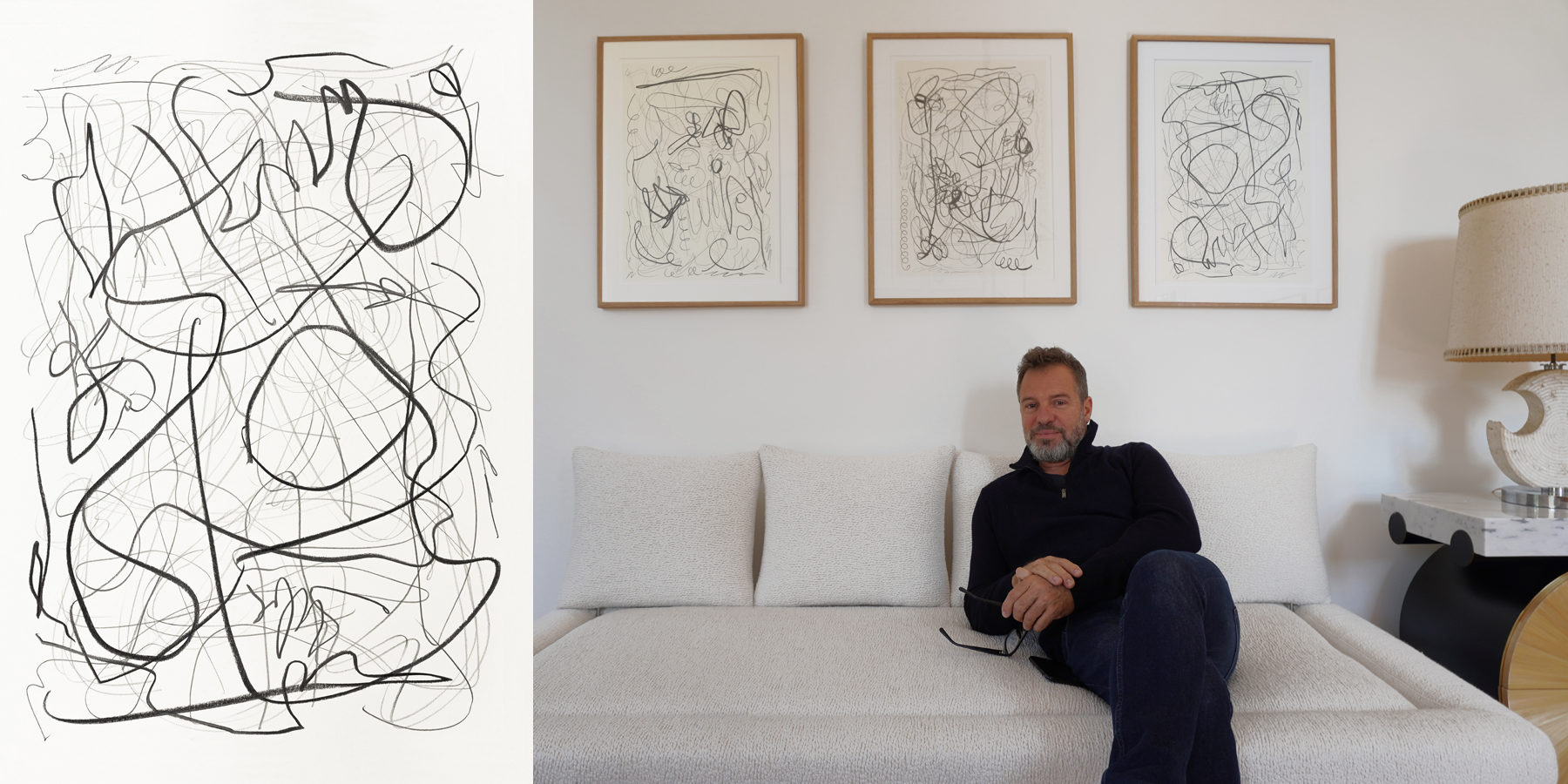 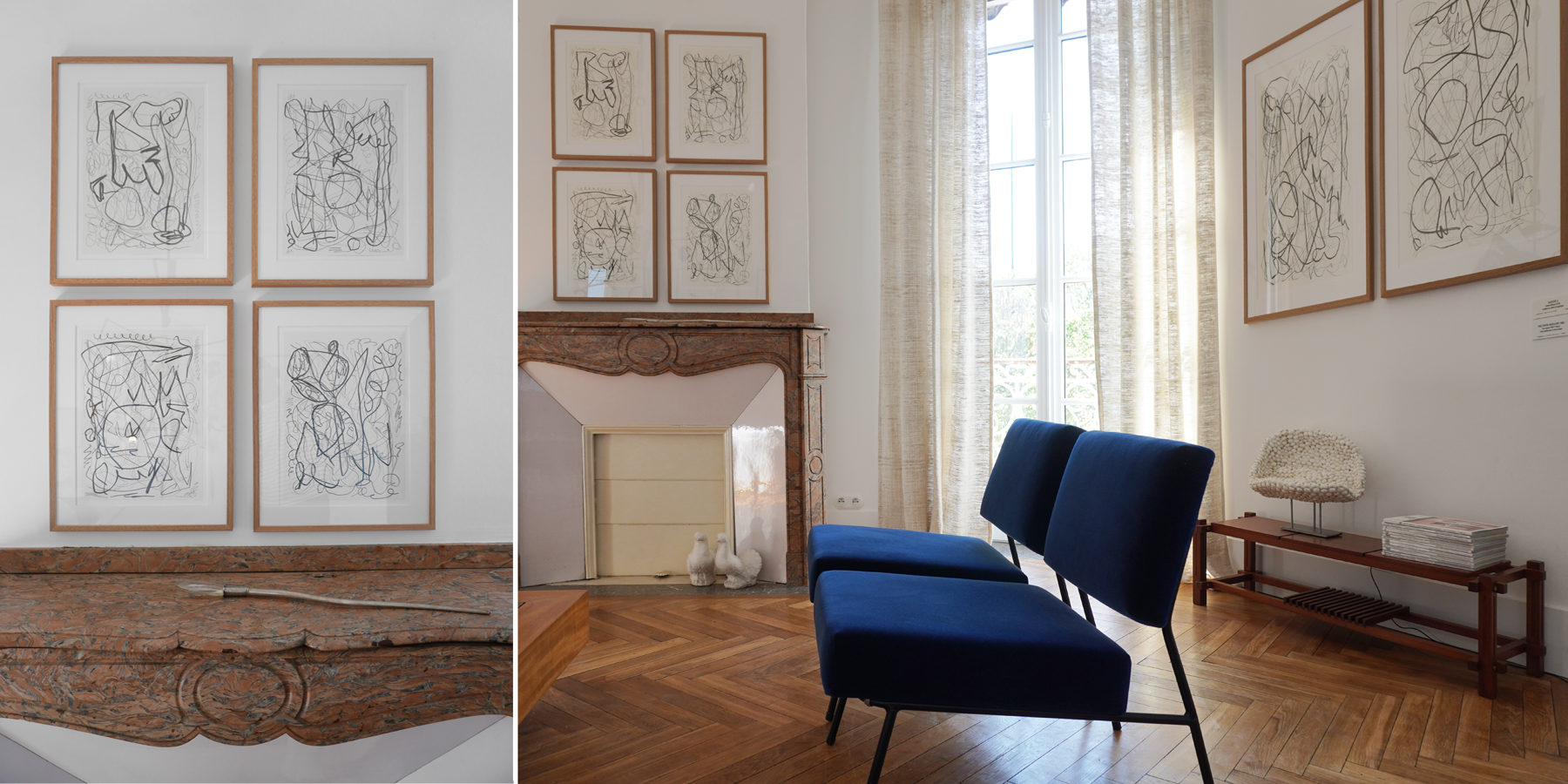 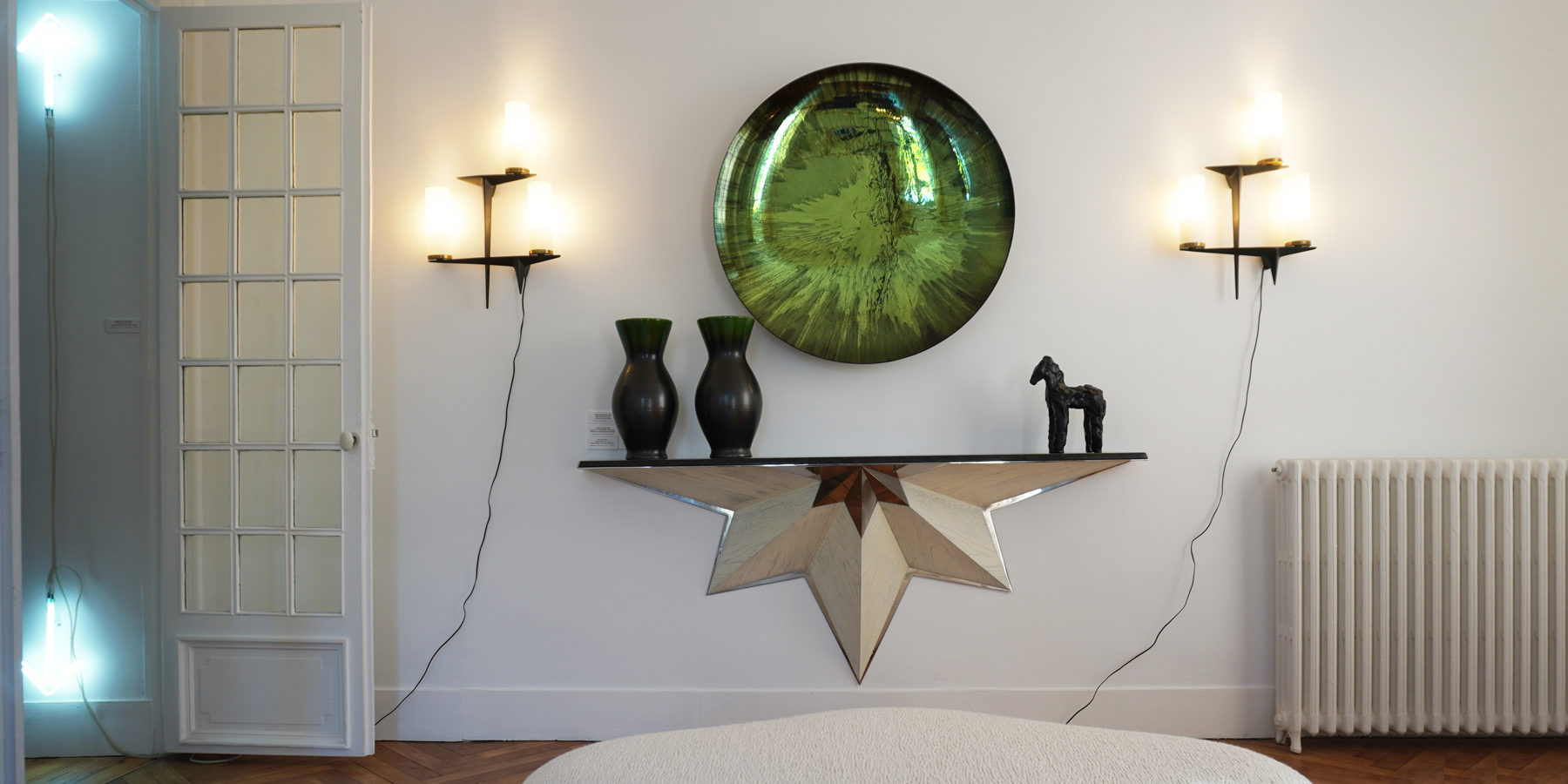 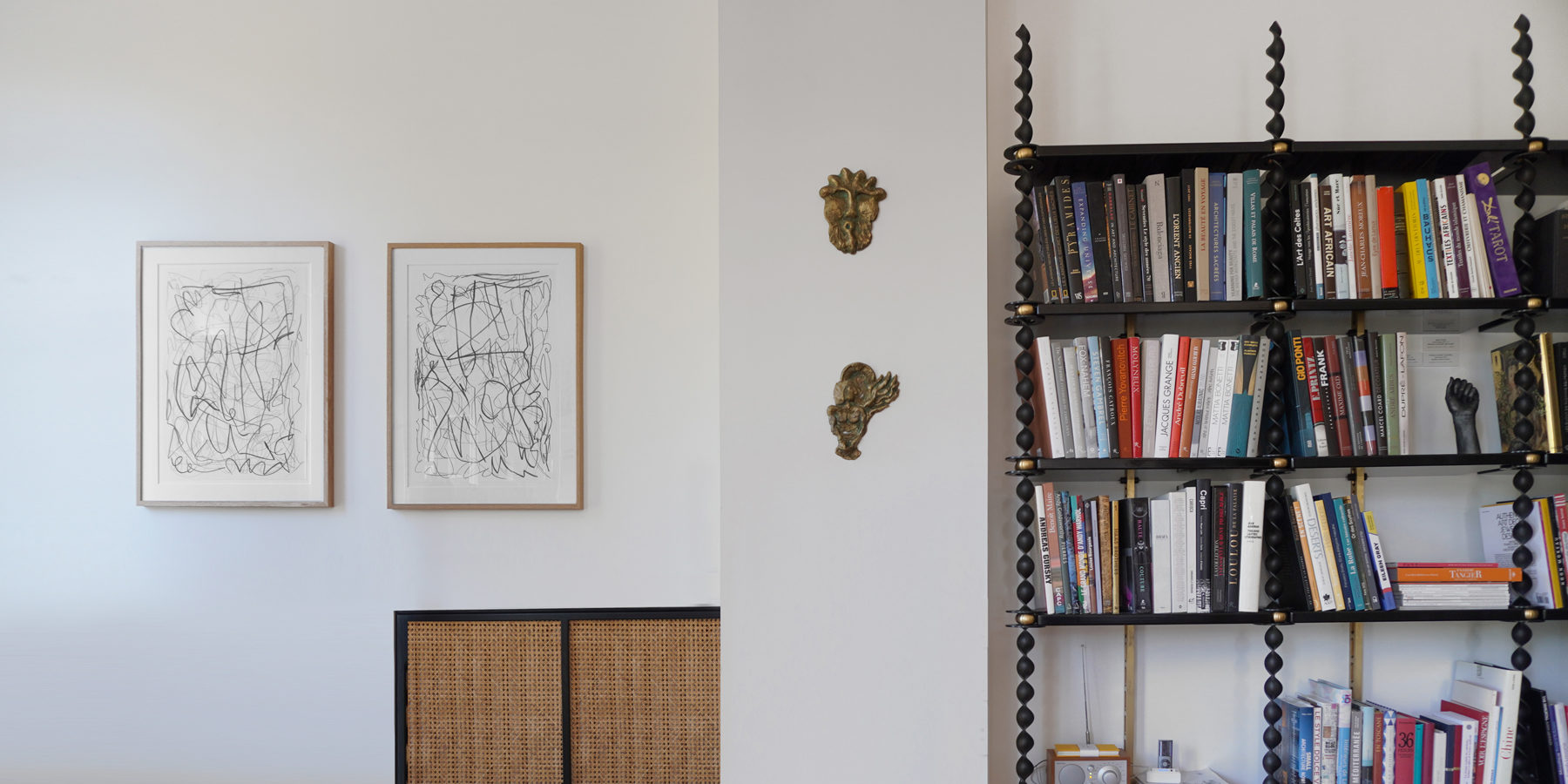 The gallery OΔK Toulouse has the pleasure and privilege of presenting the very first exhibition of drawings by sculptor Daniel Firman.

Accustomed to large volumes of exhibitions in France and abroad, Daniel Firman has used his period of confinement to express himself on a new series unpublished whose first attempts began in 2014. It comes in 3 media and media, I REFUSE TO PAINT TODAY, I REFUSE TO PRINT TODAY, I REFUSE TO DRAW TODAY.
The gallery OΔK presents a selection of twenty drawings from the series “I REFUSE TO DRAW TODAY”, extracted from a batch of drawings made daily during the month of April and May 2020 with the sole technique of the lead mine on paper in formats 30 x 40 and 42 x 59 cm.

“For this work, I was very inspired by the graffiti invented in the 1970s in New York. Installed in this city for 6 years, I found through this the possibility to write without writing and to draw without drawing. The protocol is quite simple, on my blank sheet, I begin by writing “I refuse to draw today” in total freedom. This sentence, these words, completely reinvented in their calligraphy will become invisible or almost invisible. The writings will invest the space of the sheet is gradually becoming a drawing. The result is a free dialogue between semantics, expression (writing), order (protocol) and disorder (drawing). They are made in great concentration and have no repentance as is a graffiti made at high speed on a subway in Manhattan. I would say that they form in this contradiction to do what I am refusing, a kind of temporal flaw, a passage.” Daniel Firman 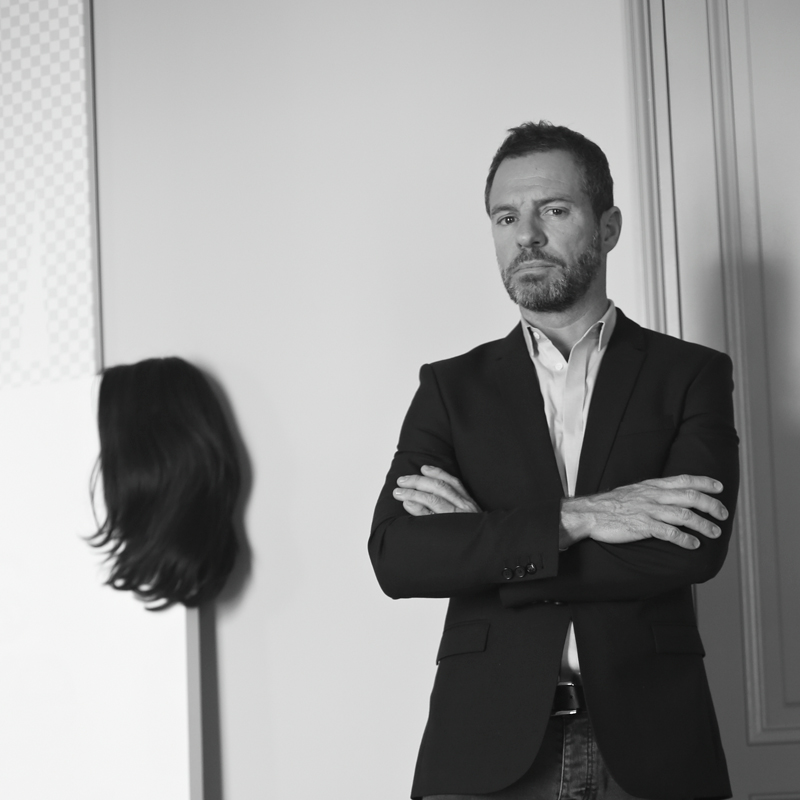 This site uses cookies to improve your experience. We will assume this is fine with you, but you can opt out if you wih. Read moreAccépterRefuserPolitique de confidentialité
You can revoke your consent any time using the Revoke consent button. Vous pouvez annuelr votre consentement à n'importe quel moment en utilisant le bouton "Annuler mon consentement"Annuler mon consentement