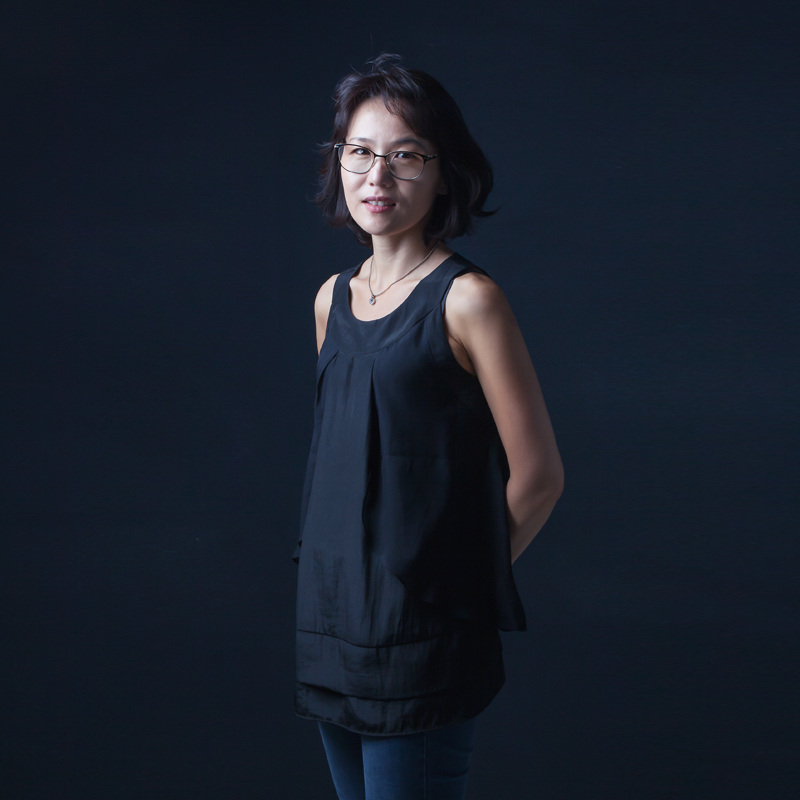 Hoon Moreau is a painter, sculptor and designer. Born in Seoul in 1967, graduated in 1991 and 1998, respectively from Fine Arts from the National University of Seoul, she continued her studies in Interior Architecture and Environmental Design from the Camondo School in Paris. This dual skill, associated with his Franco-Korean sensitivity, ensures him numerous collaborations to realize the interior architecture and furniture of museums, palaces, luxury hotels, palaces, in particular within large architectural firms, such as Wilmotte & Partners, for 20 years. Passionate about sculpture since her beginnings, this interior architect and designer, who is directly inspired by the beauty of the elements that touch her, such as the splendors of nature, jewelry or haute couture, launched in 2014 l he daring challenge to redefine our relationship to art by intimately linking sculpture and functionality for artist’s furniture. Inspired by the world around us – stones like humans, landscapes or stories that relate in mirror – Hoon Moreau tries to transcribe them through her visual language in the furniture she creates. Poems, songs of joy, fairy tales or nostalgic reminiscences intermingle in an insane harmony in motion. It offers to the gaze, chests of drawers, tables, lamps or screens, in a set where delicate taut lines are linked, monochrome colored shades, dense presences which take flight. Time and dreams come together here. The secret movement of singular beauty appears and invites itself into our daily lives. His sculpted furniture marries poetic creativity and meticulous realization, shattering the barrier between art and life, beauty and utility. In search of a symbiosis, on the one hand between the quintessence of nature and the crystallization of sublime beauty, on the other hand between artistic creation and functionality, Hoon Moreau offers a new aesthetic adventure that becomes reality.