Bureau “President” by Pierre Guariche, published by the Huchers-Minvielle in 1962.

Bureau “President” by Pierre Guariche, edited by the Huchers-Minvielle in 1962. A large mahogany tray opens with two belt drawers, and a niche plated with white laminate on the visitor side.
The chrome metal X-shaped footing is connected by a brace.

Office in very good condition after a careful renovation of the tray, carried out by an art cabinetmaker.

Pierre Guariche (1926-1995), iconic French designer, graduated from the National School of Decorative Arts in 1949. After a stay at Marcel Gascoin, he exhibited at the Salon des Arts Ménagers and then at the Artists Decorators’ salon. He attracted the interest of some Airborne publishers, Pierre Disderot, Steiner, for whom he created furniture and lighting. 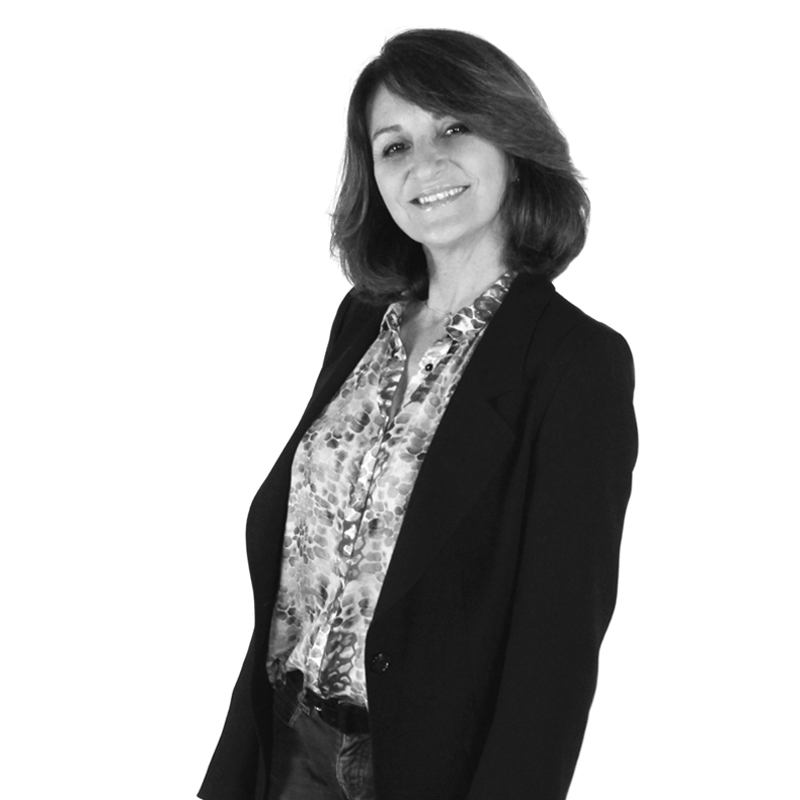 Emmanuelle Vidal is an antique dealer in Toulouse, specializing in design from the 50s, 60s and 70s. Charlotte Perriand, Pierre Guariche, Le Corbusier, Ico Parisi, Pierre Paulin, Charles Eames… Tirelessly hunting down the creations of the masters of the 20th century, she then exhibited in various salons in Paris, Toulouse, Bordeaux, Antibes, Saint-Tropez and opened her gallery in 1997 in Toulouse. A unique place that is quickly becoming a landmark for collectors and enthusiasts looking for iconic pieces.