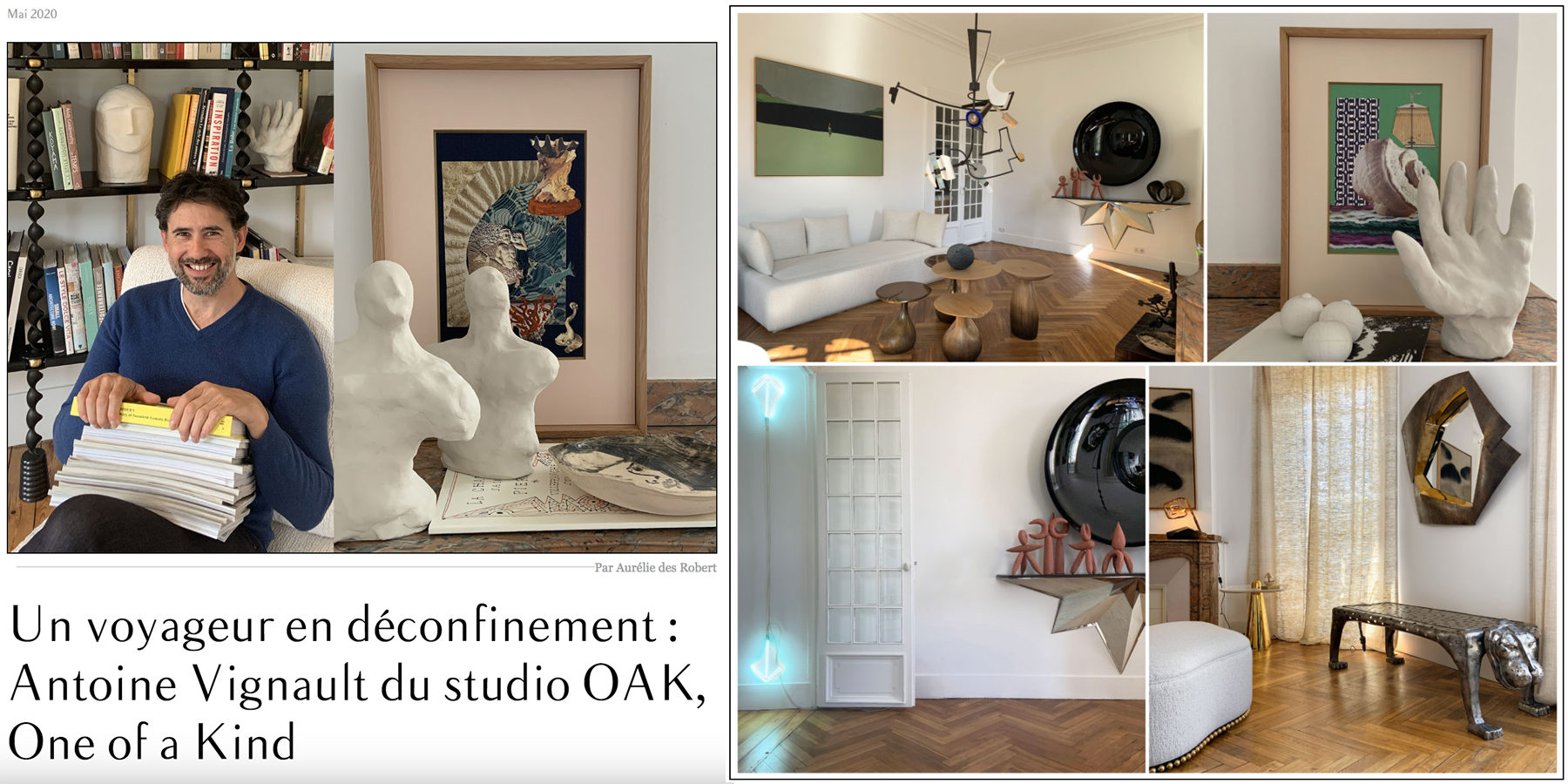 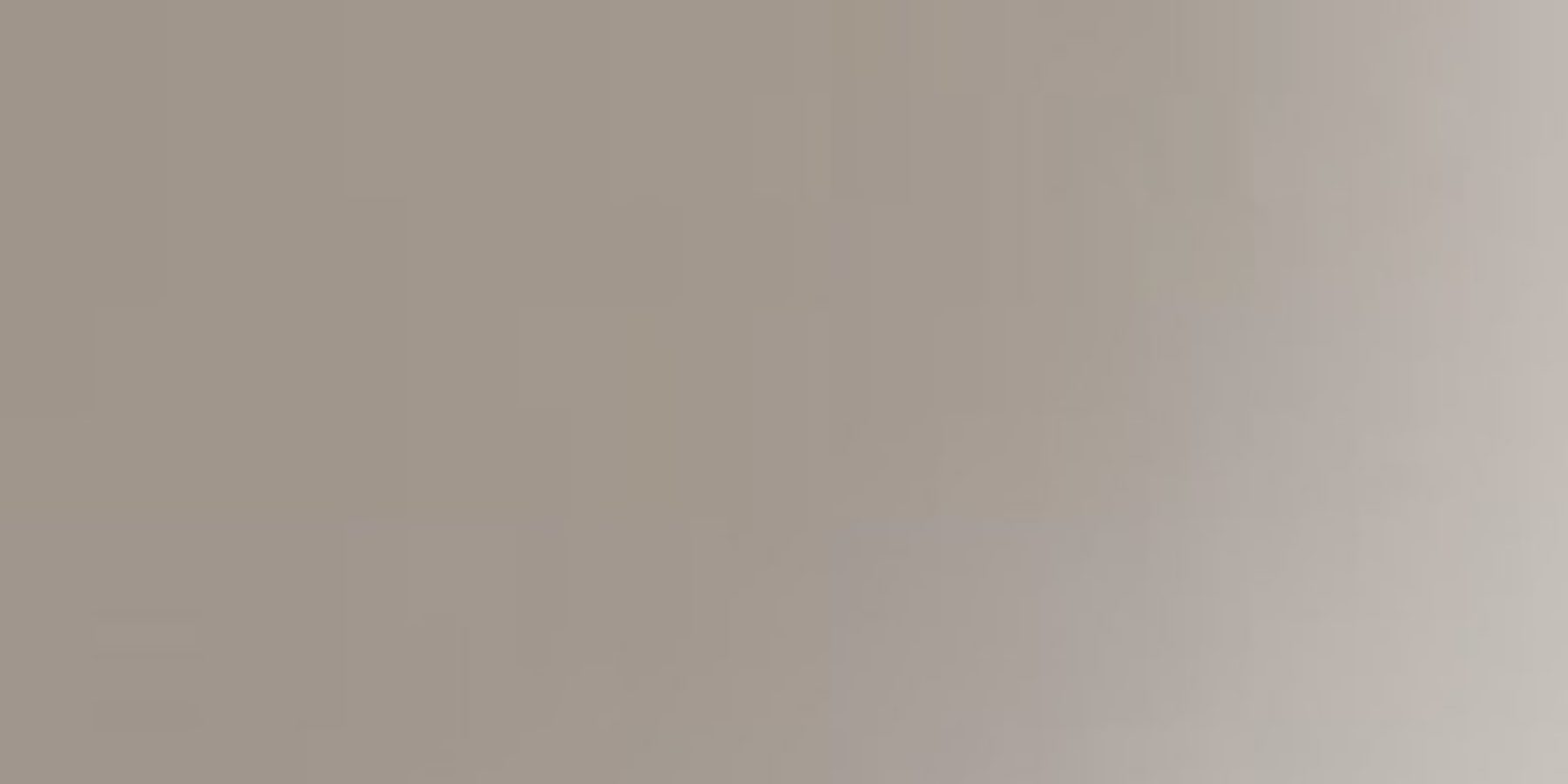 When, like Antoine Vignault, one is both a designer and a gallery owner, two months of confinement are necessarily conducive to reflection and creation. At the head of his own nomadic design studio OΔK Studio, he created OΔK Gallery in 2014 to extend his encounters with designers and craftsmen through new projects. His motto, he takes from Aristotle: “The role of art is to embody the secret essence of things, without copying their appearance.” At the end of March, he was to present the exhibition “Parenthesis Enchanted” with new pieces by Hoon Moreau, Dainche, Sophie Brillouet or Laura Portarrieu. A new generation of artists and designers whose work can be discovered at the beginning of June. In the meantime, this tireless storyteller is working on a new website and gallery in Bordeaux. As the program of trade shows has stopped considerably, we must find new ways to showcase talent. A tireless traveller, he found his inspirations all over the world. And when it comes to inspiring us, millions of people watch it on TV. So while waiting to discover his new finds, here are his confidences of deconfinated.